New Finger and Stylus Gestures Could Be Coming to Windows 8 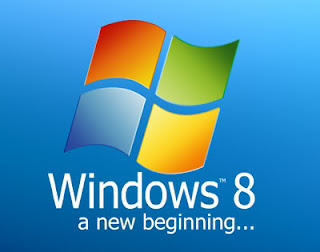 A lot of people are excited about the upcoming operating system from Microsoft known, as of right now, as Windows 8. Windows 8, or whatever it is named upon release, is the highly anticipated successor to the the immensely popular Windows 7 operating system currently out from Microsoft. However, some new developments are leaking their way onto the internet, including the fact that Microsoft has unveiled several patent filings that are pointing to new finger and stylus gestures that could be incorporated into Windows 8 tablets.

These patent filings were actually filed back in 2010 but Microsoft just published them last week. These new patents show that Microsoft believes finger and stylus gestures can work not only separately but together as well in order to offer a user-friendly means of input on new touch screen devices. This new method that would recognize both methods of input would recognize the first method as your finger and the second as your stylus. Using both your finger and your stylus could then create a variety of gestures, a lot of which seem to be geared more toward image editing though could be put to other uses as well.

The upcoming Windows 8 operating system for tablets was unveiled by Microsoft at the D9 Conference back in June. Microsoft is expected to release more information and details about the OS at the upcoming Build Conference in September, with a beta possibly ready for developers to test out at that time as well.

Get a regular infusion of new security camera technology information, video and news. Easy to subscribe in a reader or by email.

We help you stay in touch with the latest security camera features.